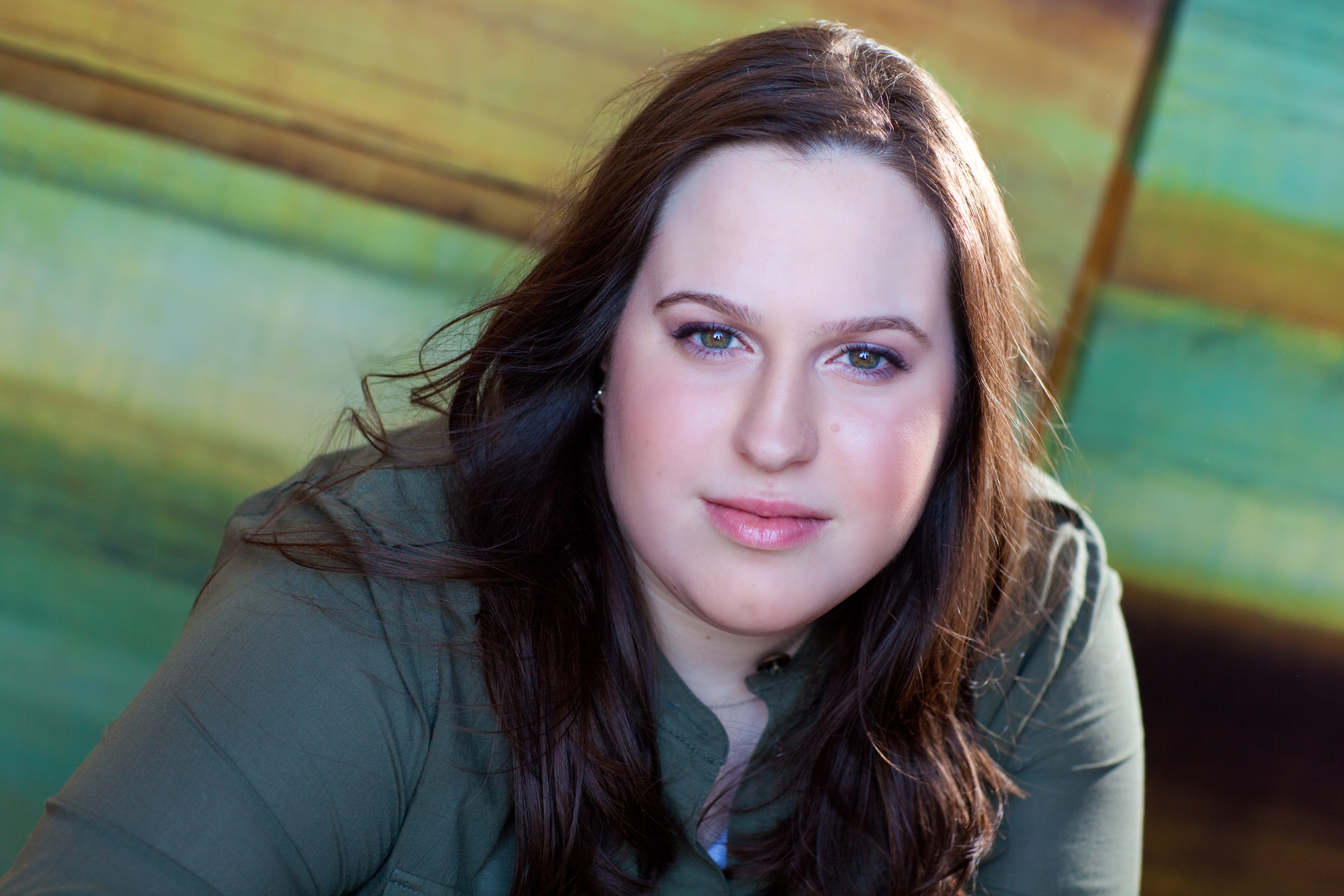 As summer comes to a close I have to say my “see you laters” to Yad Ezra. Just because I’m headed back to East Lansing to start my junior year at Michigan State does not mean I won’t be back. I have learned so much over these past 8 weeks, but one thing that has been engrained into me while being here is that there are plenty of ways to stay involved once you make the transition into the professional world. Sitting “behinds the scenes” at Yad Ezra has allowed me to the see the different ways we utilize our community members. Whether it be through physically helping in the warehouse, through being a board member, or just by sharing a Facebook post—every person is crucial to keeping Yad Ezra running.

When you say “goodbye” to someone, it implies that you will not see them again, however, if you say “see you later” you are implying that you’ll be back. As I leave home and return to school, I don’t want to shut the door behind me. I have learned so much at Yad Ezra and just because my official internship is complete doesn’t mean I won’t be back. I have made connections with the staff and the volunteers that I won’t let go of. While at Yad Ezra I was treated as an equal—not as an intern, my ideas were heard, and my questions answered. Spending so much time at such a small non-profit organization really showed me how much a team can accomplish while working together.

I will definitely carry the skills that I have learned throughout the past 8 weeks with me as I continue to find my place in the professional world. And last, but not least, Yad Ezra—see you later.

Want to join the discussion?
Feel free to contribute!

Advocate A Chicken in Every Pot
Scroll to top